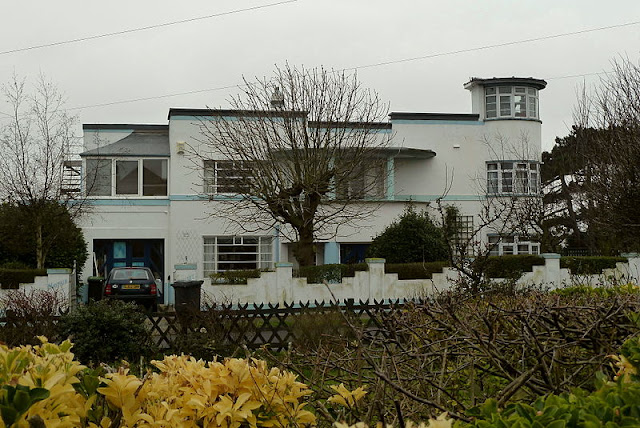 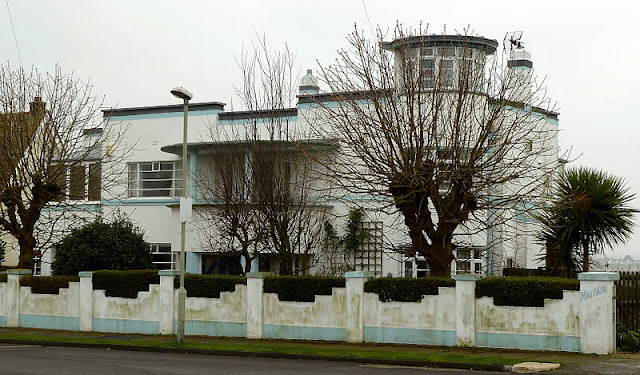 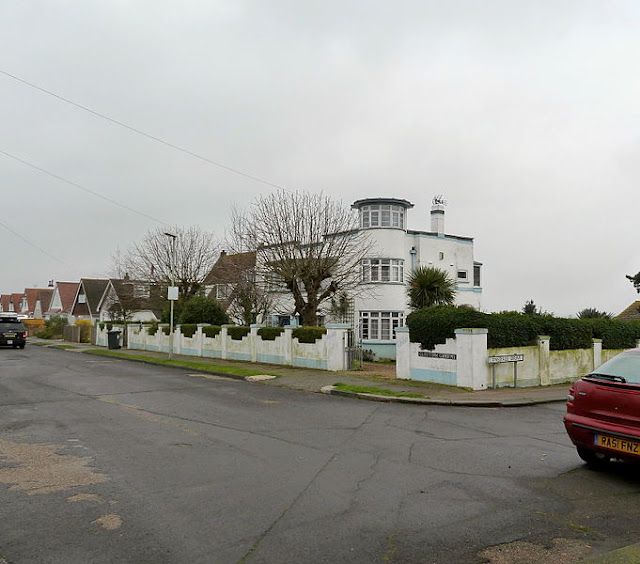 Don't get mistaken by it's appearances.. tthis 'modern' house were built sometimes in 1934-1935.  One of only few houses styled in modern 'art deco' existed in the west.

And it is not ordinary house.  It was built by HH Sultan Ibrahim of Johore for his girlfriend "Cissie". 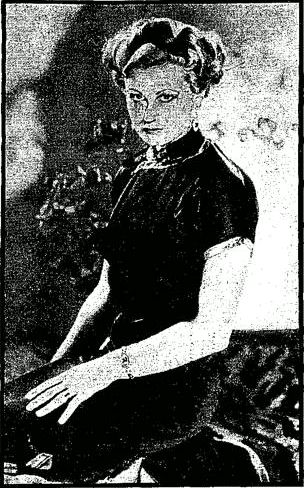 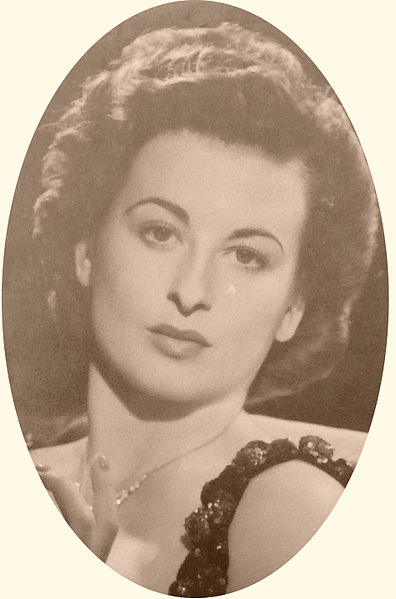 This house(s) contents 3 compound adjacent to each other.  The other 2 houses were located next to it. 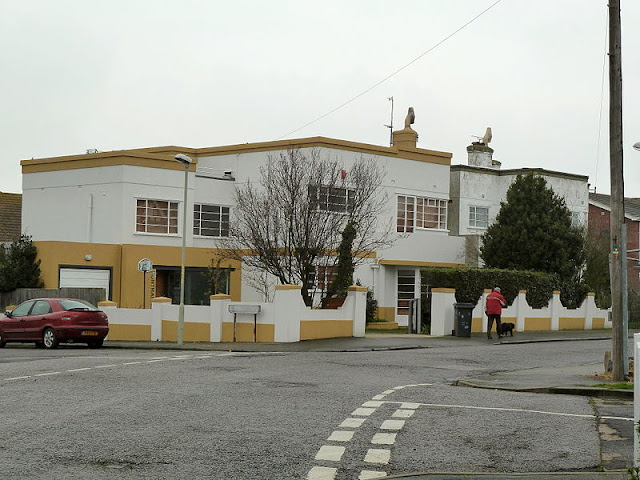 Built in with greenhouse, studio and air-raid shelter bunker under it's garden, designed similarly to infamous Stanton Shelter, made especially for HH Ibrahim.  It survived the Nazi bombing in 1940's.

Besides the romantic tales surrounding the live of Cissie and HH Ibrahim, this house once attracted Michael Wilding, the famous US actor and husband to Elizebeth Taylor.

Michael Wilding fell in love with this house, knocked the door and ask to buy it.. but it was refused by the caretaker, AFB Allchin.


HH Ibrahim abandon this house after the tragic death of his girlfriend Cissie, entrusted to Florence, Cissie's mother till her death in 1973.


This house were then inhabited in 1975, but taken care by Cissie's sister that leave at nearby compound till 2005.


Since then, this house were administered by Canterbury City Council, because of it's historical value and romantic adventure of the past, between Cissie and HH Ibrahim.

ANOTHER 'HOUSE' BUILT BY HH IBRAHIM

Cissie was killed by Nazi bomb while shopping for her wedding.

Guilt by the tragedy, HH Ibrahim built 'another house' for her in form of marble tombstone at her grave in white and blue like Mayfair Court. 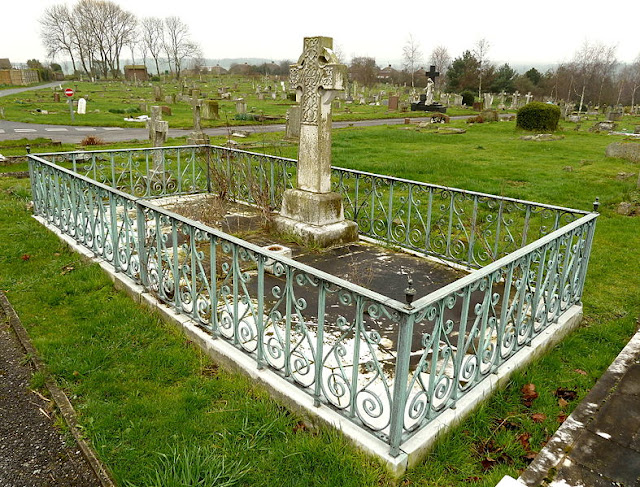