I owed this planning success to Head of Division - Social Development of IRDA whose has done remarkable efforts and ideas which soon be immortalized in the sand of times.

Dalam banyak2 orang yang aku buat keje, this are the few yang betul2 kerja, less talk more works. The right guy that demonstrate power and influences to makes thing happen for benefit of public. My 3rd underground projects initiated by this Man, one after "Kilang Purba" and "Istana Runtuh" in my previous posting.

Me? I just a simple guy living like a rockstar hit by boredome of everyday business. Obviously I need a hobby yang sihat rather than lepak at Chili's Restaurant at Citta Mall everyday with my crazy partners yang dah memang crazy and kayeraye sampai tak keje.

Idea of having pavilion erected in foreign land is maybe obsolete these days with Internets and other borderless information highways right on your fingertip.

BUT, 200 tahun dulu.. whose privileges to travel abroad only reserved for wealthy educated colonist and criminals (as ship's slave), Pavilion is the most ideal medium to introduce you to the whole world. 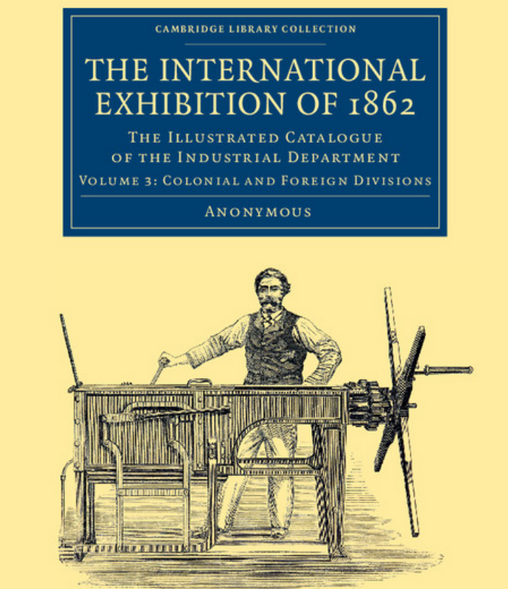 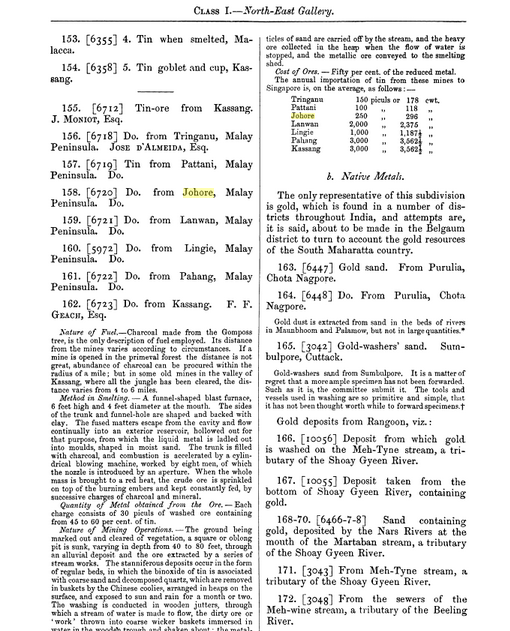 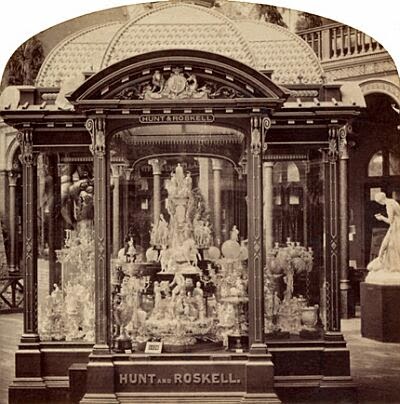 This is huge collection of silvers by Hunt & Roskell. Half of this treasures was bought by HH Abu Bakar and now stored at Istana Besar. Lebih2 cerite korang boleh selak series of "Lost Treasure of HH Albert Baker" kt blakang2 blog ni. 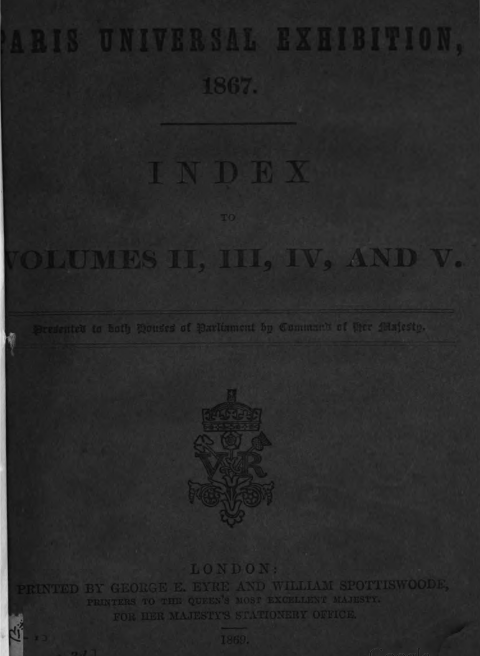 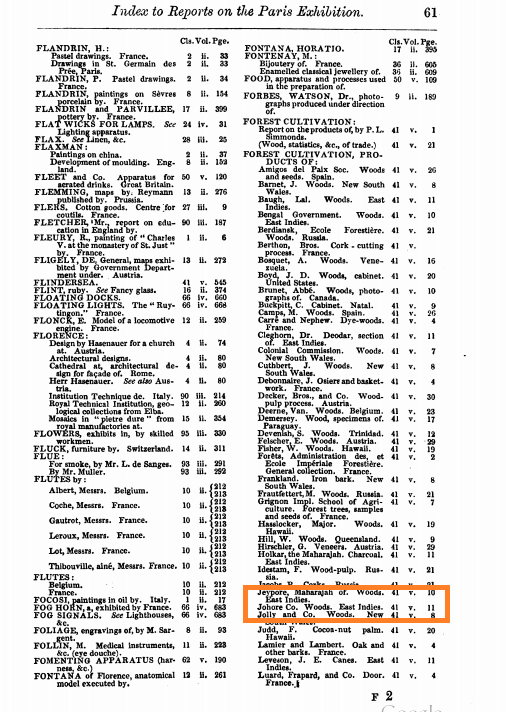 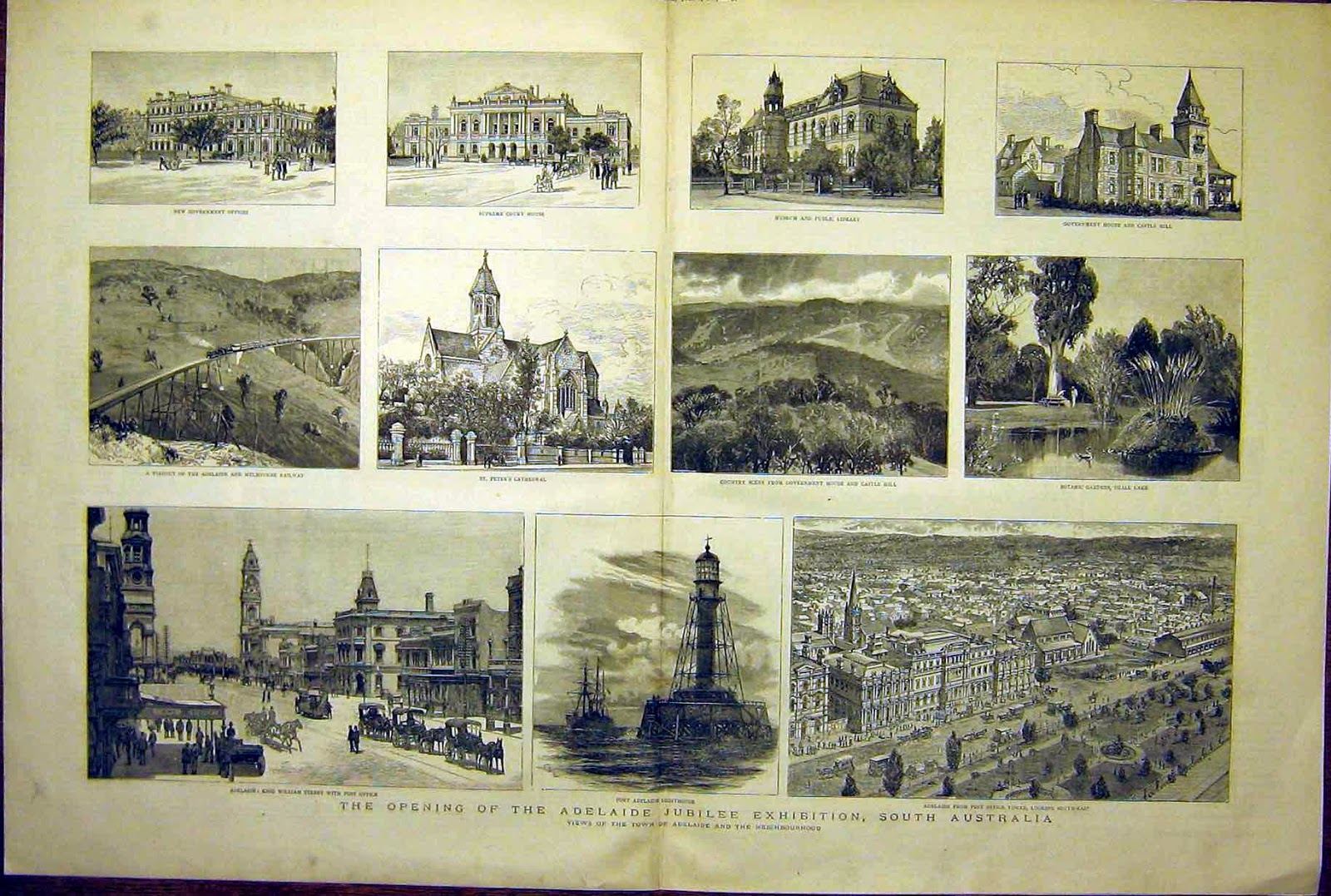 I've seen the real picture but that damn antique dealer pressing me gilebabi punye price lepas dia dapat tau ini blog aku punye.  But, i had a glimpse of what they have built in 1887 : 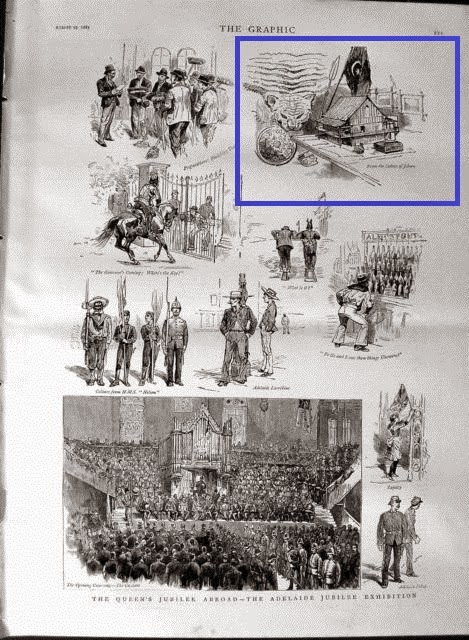 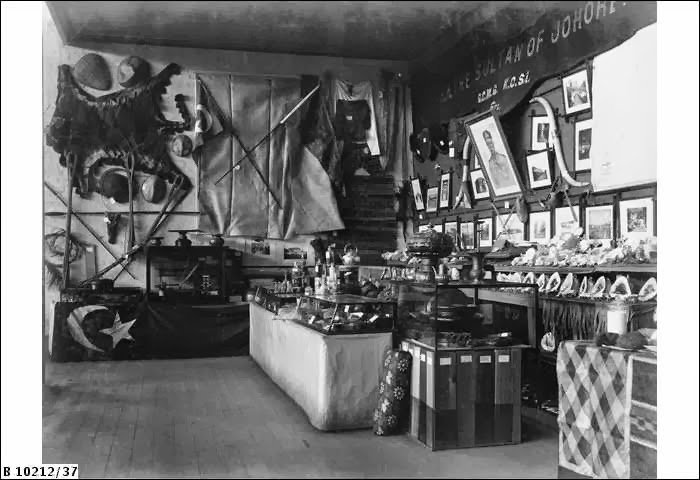 This one managed by Dato' Meldrum as royal representative to Australian Government. 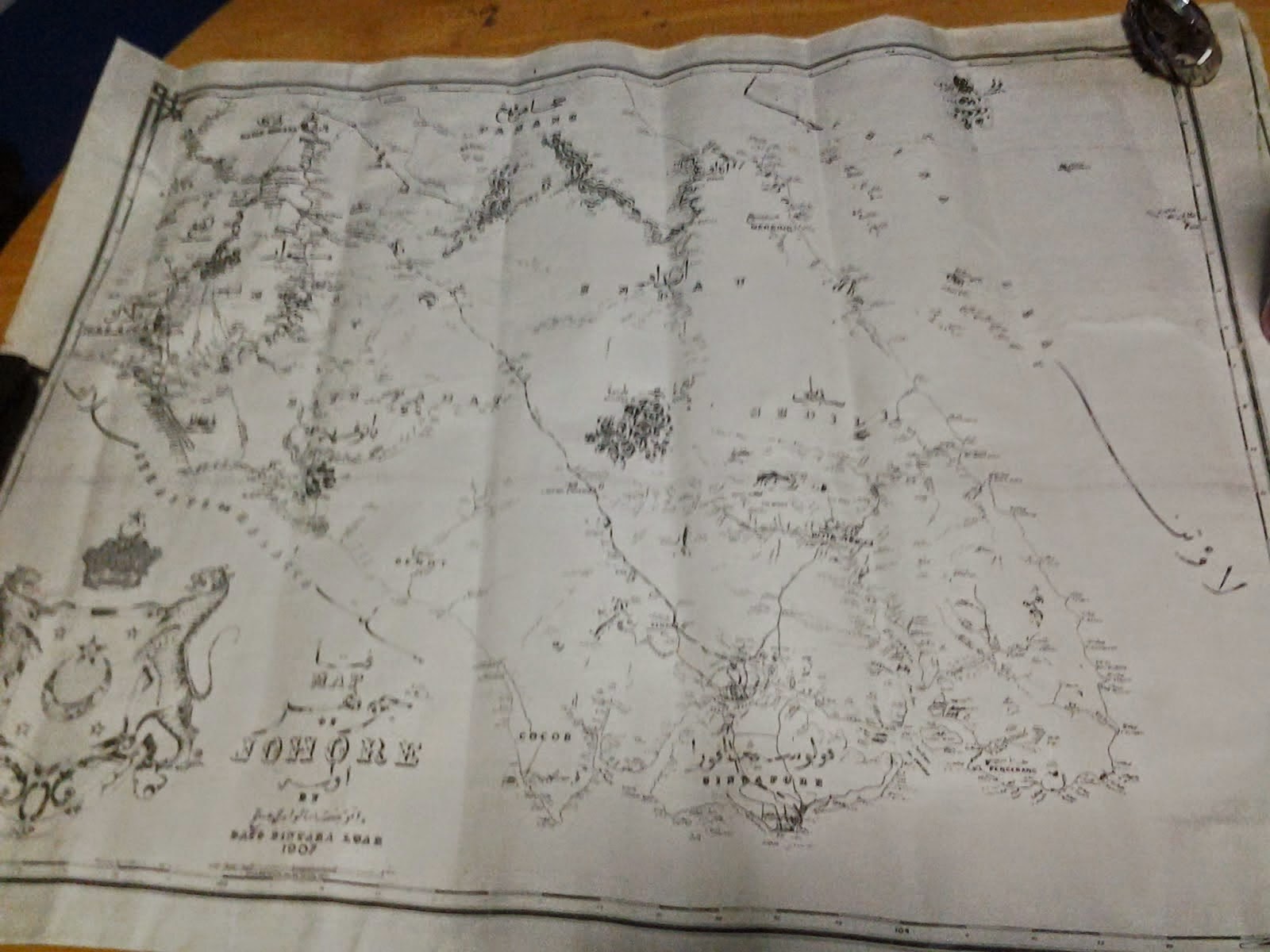 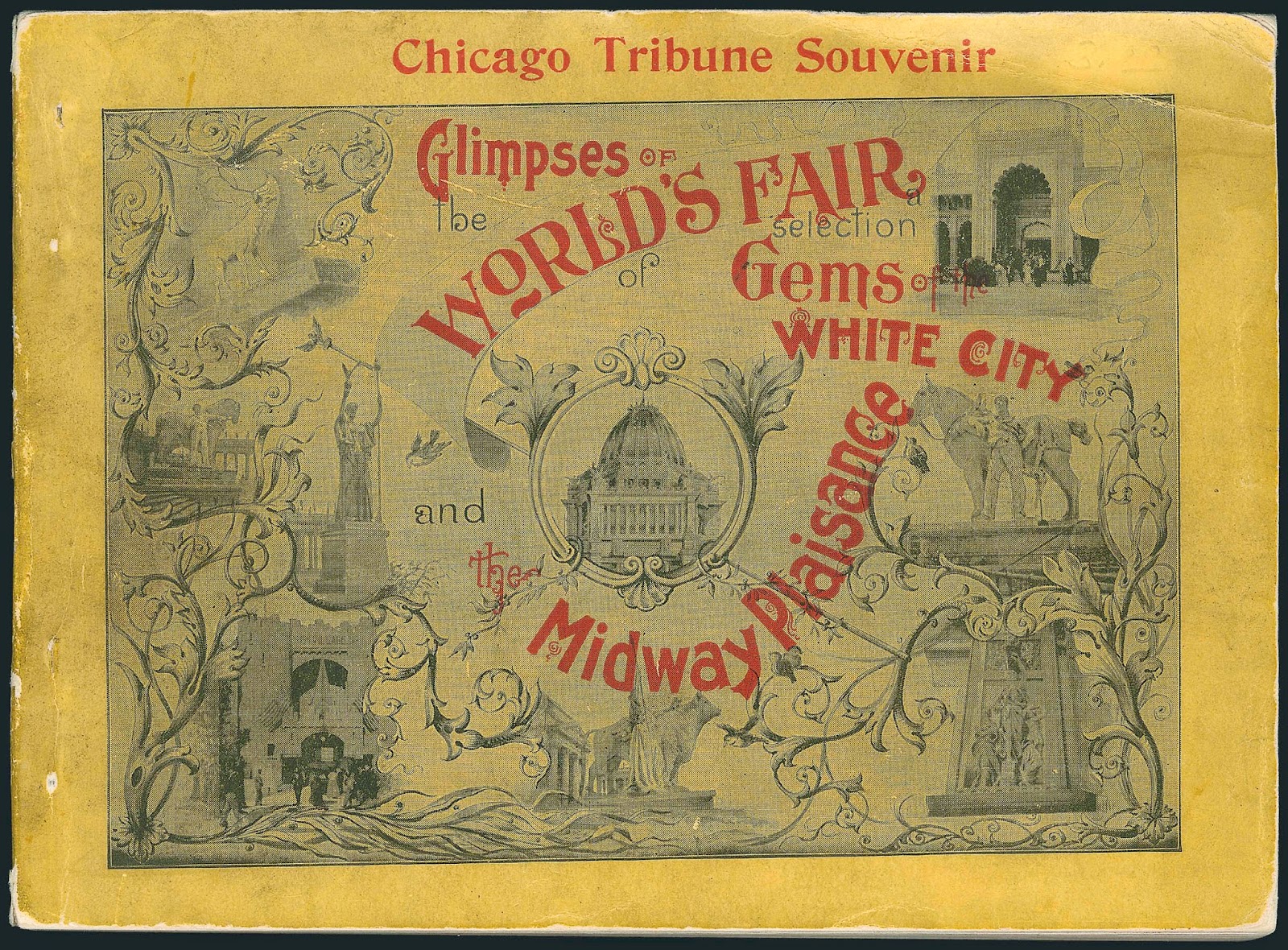 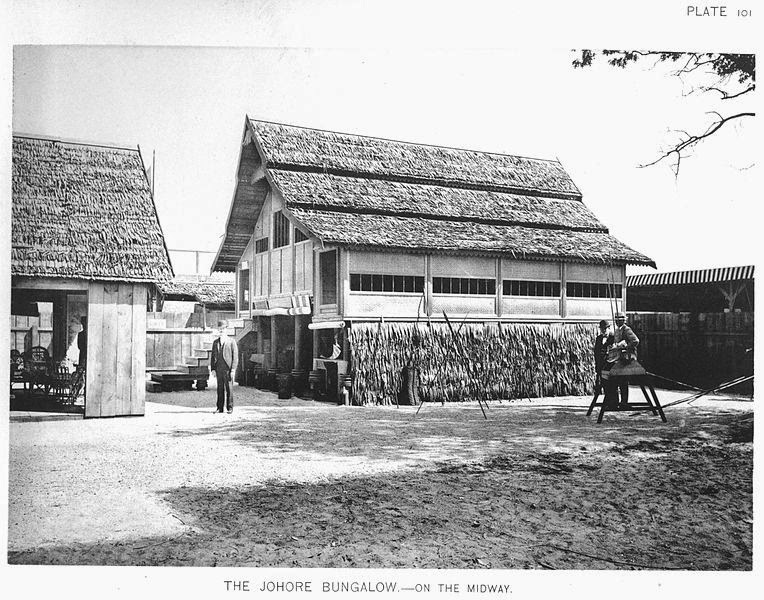 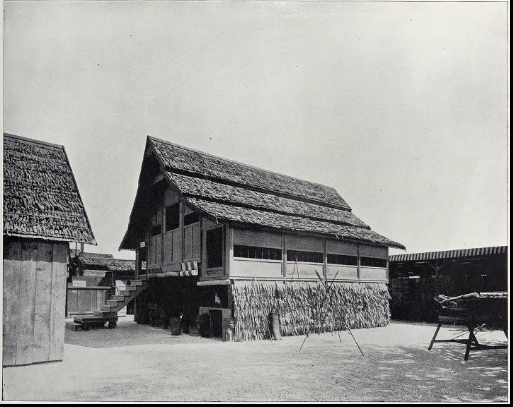 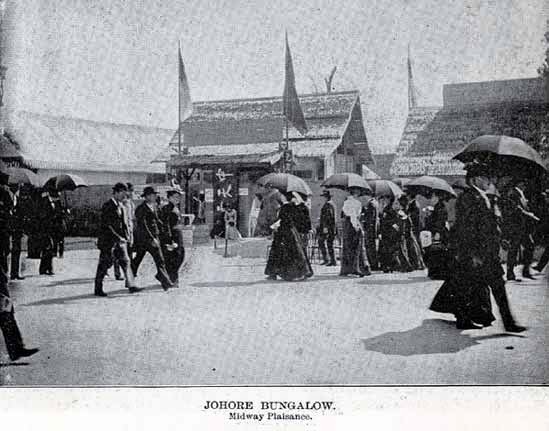 This is where "Wau" dan "Congkak" getting coverage by National Geographic Society which later enlisted them as permainan rakyat otherwise sapu by Samoan which happened to have same congkak.

This pavilion managed by Dato' Said something aku lupe. From Telok Blangah Office. 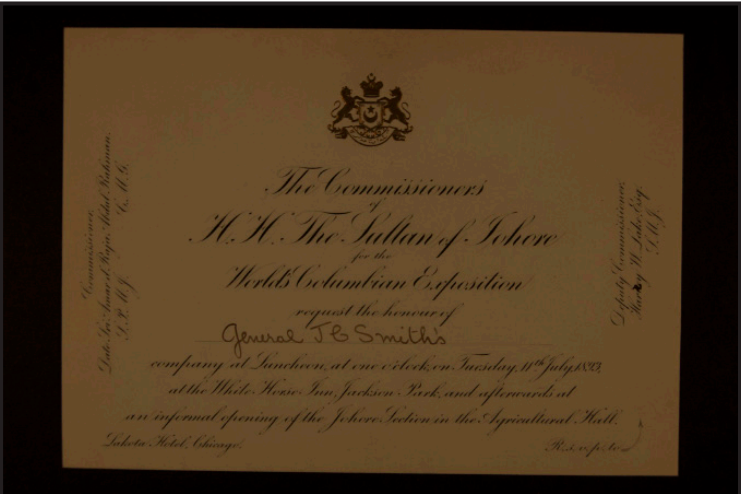 While this one pulak, HH Ibrahim did not asked Johore State Government to participate.. but, influenced his friend Frank Buck to built him the "Jungle Camp" 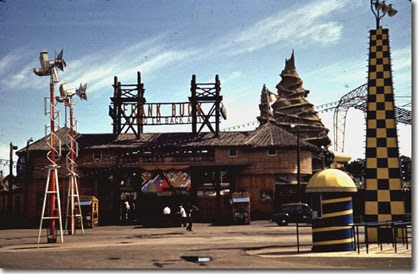 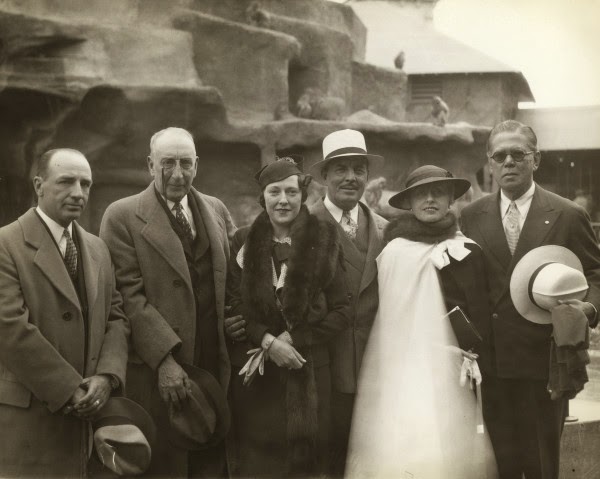 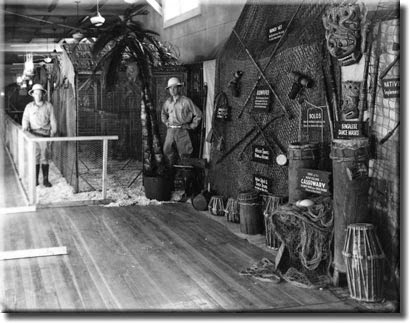 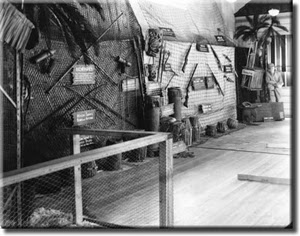 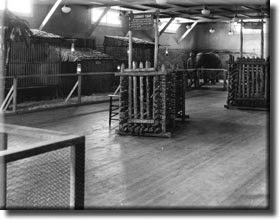 Thus I consider Johore were directly participated in 1833.. the success of Jungle Camp bring idea to HH Ibrahim to participate in the upcoming Exposition in 1939.

The GOLDEN GATE INTERNATIONAL EXPOSITION US 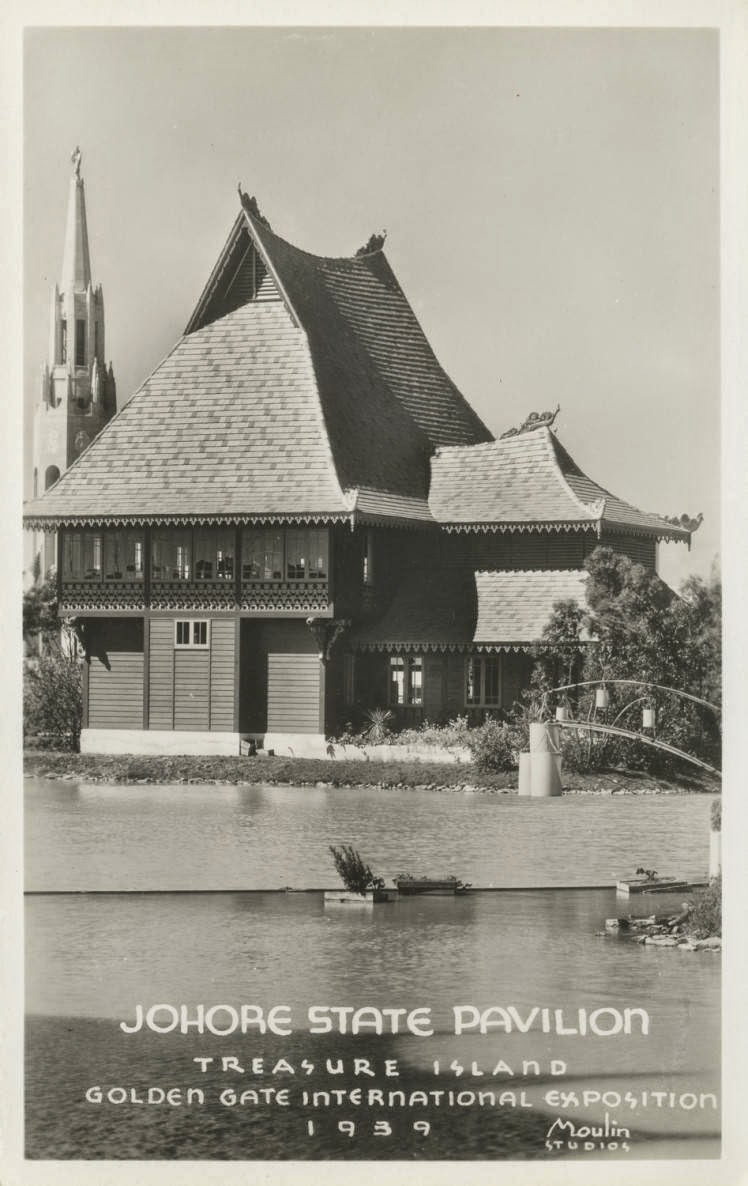 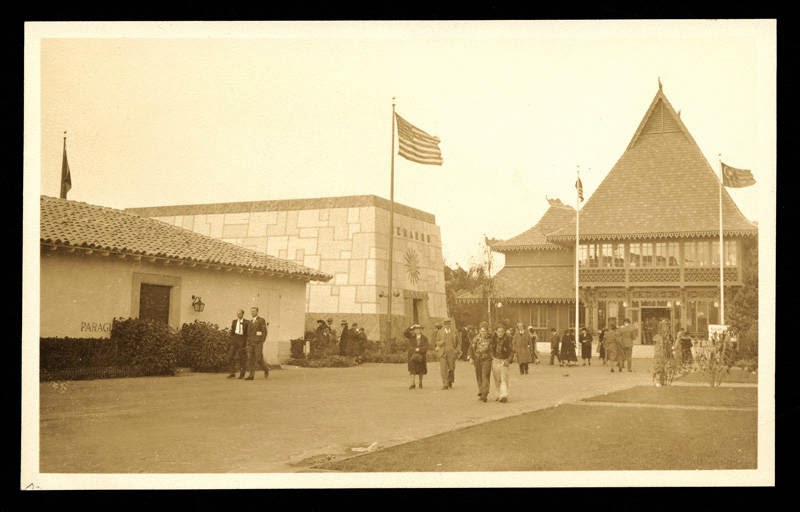 Next pavilion is on 23rd May at Putrajaya. Hahahaaaaa