It was reported that... there was another Istana at Istana Besar compound call "Istana Semayam". 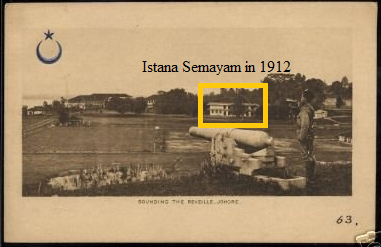 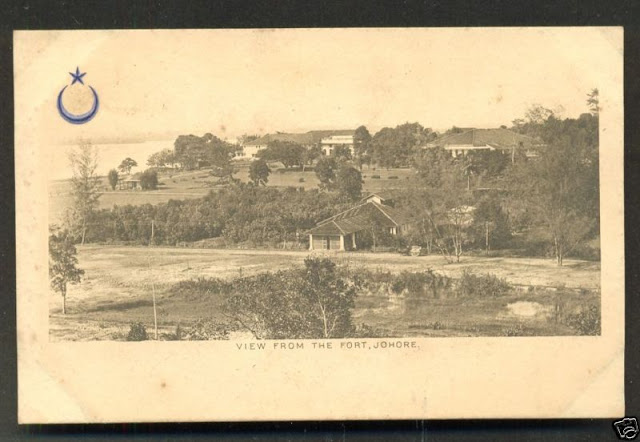 This is where the formidable Sultan Iskandar was borned. Prior to that, this Istana was the residence of HH Ibrahim until 1895. 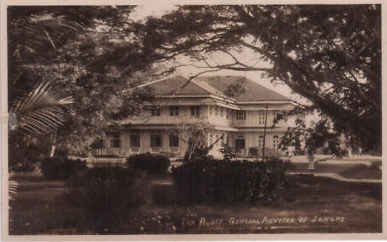 in 1914 to 1942, the Istana was used as residence of British Governor General.  It later reported that the Istana was heavily damaged by the retreating British army during WWII.

Now.. there were some plausible clue there... British army would not bomb their own Governor General residence.. isn't it??

These Istana was razed to the ground, except strange "L" shape stairs that now stood in the middle of the field.

If you look back at behind the pages, you would found that the mirror image of this Istana was been built in San Francisco in 1934.. 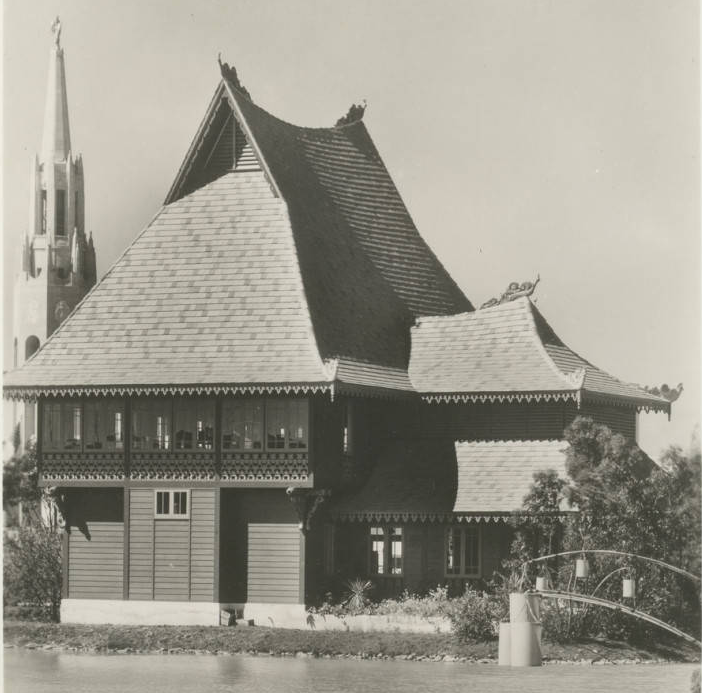 Similar in design, would it the same blueprint??? that for you to find out.

It has came to light that, not long ago, someone from IDR, a Director and an Architect.. (they would smiling if they read this) informed me that they had ventured into uncharted territories in Tebing Runtuh and found the remnants of "Istana Kuala Danga".. which shattered porcelain roofs can be found scattered around that area.. and was imported from France which was etched in each of the roof ; similar to the materials used during the construction Tyersall Palace in Singapore in 1890.. using red tiles. 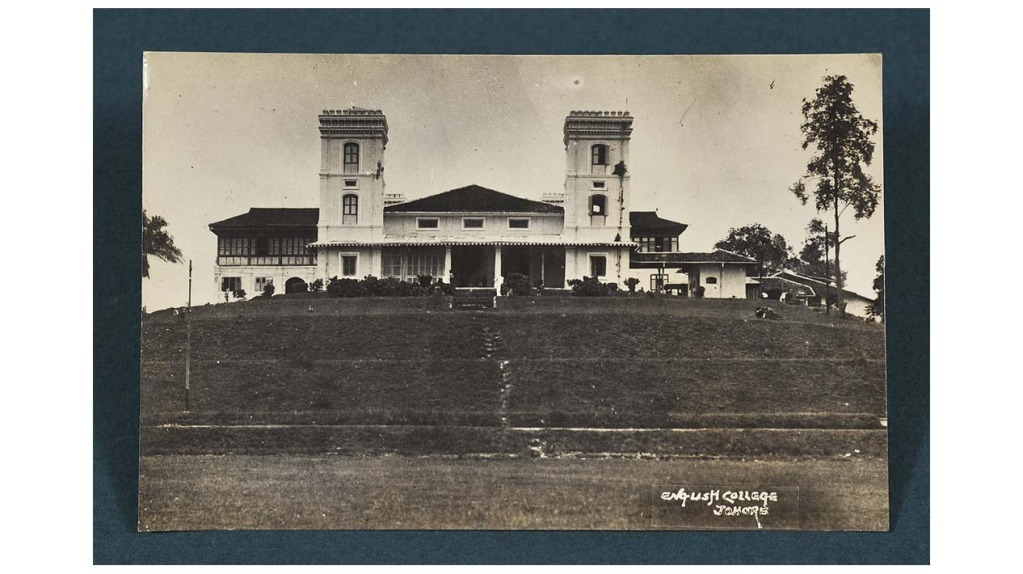 Called "Menara Empat" is due to it significant 4 tower standing tall at each corner of the palace.. when I relate back to the record, there were 2 buildings were designed in such similar manner ; the other one is Pejabat Dato' Jaafar.... I would dare to say both buildings was designed by same architect : Dato' Yahya Awaluddin 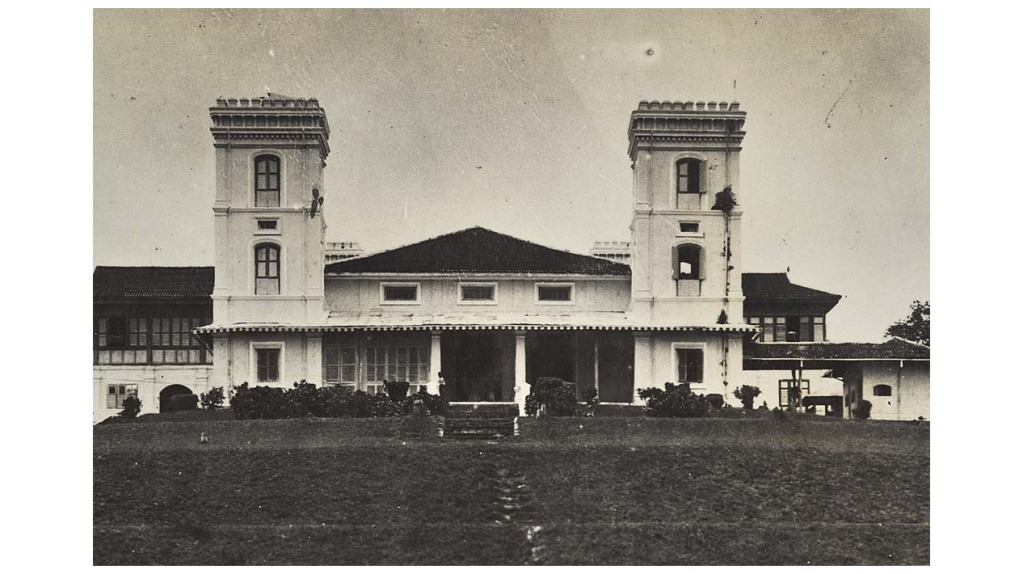 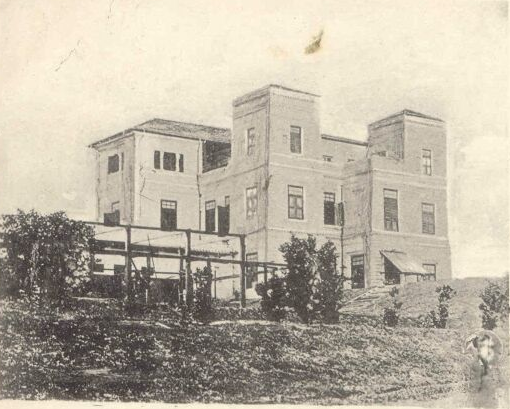 The building was later used as the State Treasury Department before Bangunan Ibrahim was built in 1942.

This "Istana Menara Empat" was build by HH Abu Bakar, in... I really don't know when,.. and then inherited by his youngest son.... whose, due to unknown reason, was later demolished the building and turn it to Hotel. 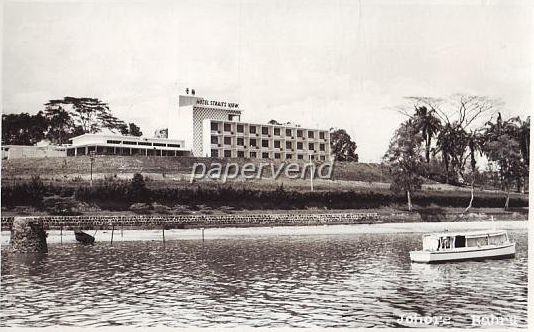 Now.... you may trace the location, feels the air and sleep in this Istana Menara Empat by check in into Straits View Hotel.  Happy Holiday!!!!