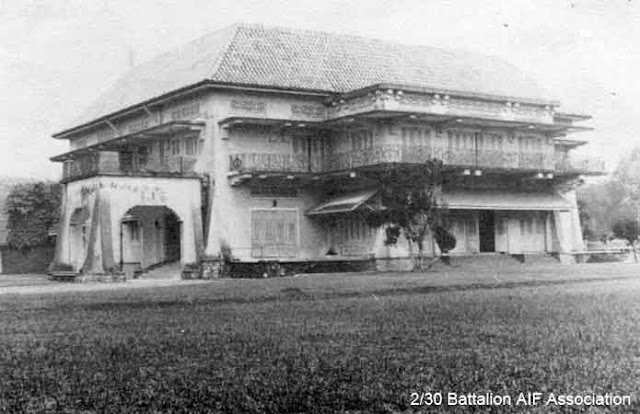 It was recorded in Dato' Muhammad Said's Chronicle that: 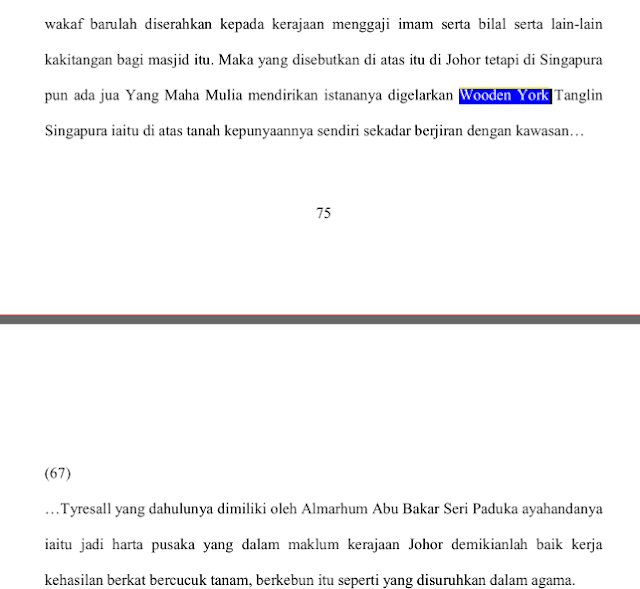 Simple reason why Sultana Fatimah did'nt reside in Istana Besar... ;- if your Boss giving you a girl as a present to bring back, do you bring her home??? Hehehee 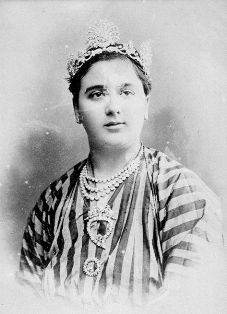 Most people assumed that :
Those are incorrect. 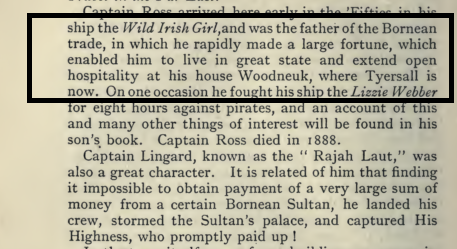 The Original Istana Woodneuk (one that belong to Sultana Fatima) was reportedly damage by fire in 1925 before replaced by a new structure known as "Istana Wooden York" in 1935.
However, most people was used to call it "Woodneuk" owed to its existence for more 100 years.  It is the reason why its new name (Wooden York) was not popularized except few in Johor State Government at that time.
Confuse??? again???
Istana Wooden York (2nd) was also reported damage by fire during heavy bombing by Japanese invader.  It was renovated for Malcolm McDonald in 1945 after he was evicted from Istana Bukit Serene by HH Ibrahim. 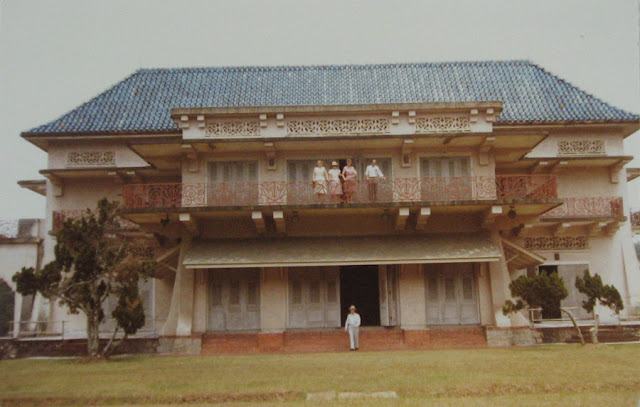 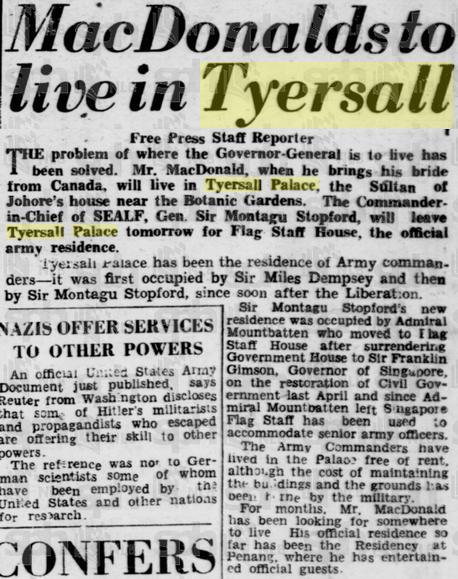 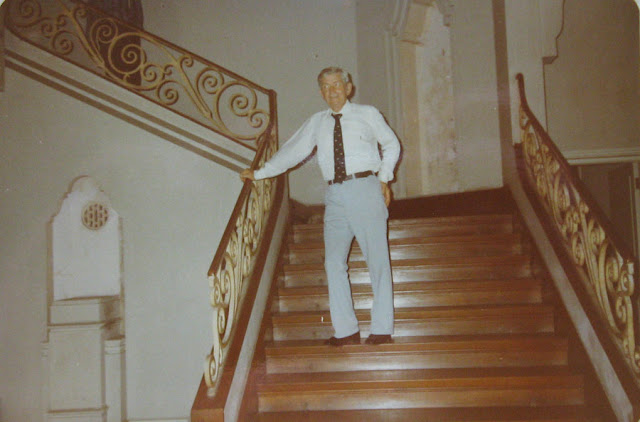 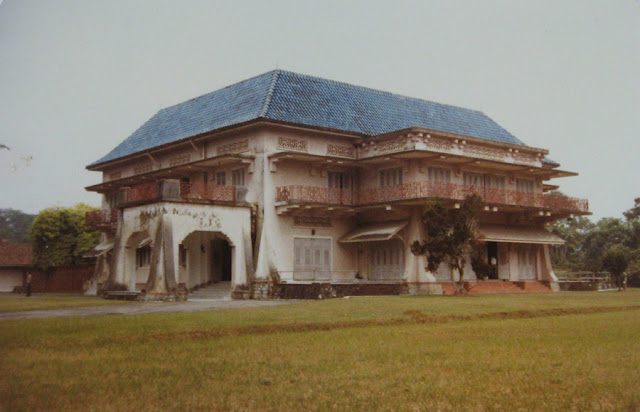 After the Malayan independent, Istana Wooden York was seldom used by HH Ibrahim, which then prefer to stay at Istana Pasir Pelangi.

Due to unknown reason, HH Ismail and HH Mahmud Iskandar also reluctant to stay at Wooden York.
From 1957 to 1986, the compound was upkept by assistant emplyed by Istana of Johore.  If I am not mistaken, his name was Hj. Sulaiman, which he live with his family not far from Istana Wooden York.  .
After his demised in 2004, Istana Wooden York was left unkept, This Istana was reportedly burnt  for a 3rd time by drug addicts  Current condition was beyond repair.

Now, you relate all the fire related cases at Tyersall within 150 years :