Untold History : The Forgotten Palace of Temenggong Johore in Singapore

We are fed by lies that "Istana Kampung Gelam" was the last remnant of Temenggong Dynasty in Singapore.

Again, this is ongoing historical fable perpetrated by the British and ruling government.

There is another "Palace" constructed in Telok Blangah, 20 years prior than Istana Kampong Gelam.

This Palace were built by Temenggong Abdul Rahman and his followers sometime in 1824 in the slope of Teluk Blanga's Hill. 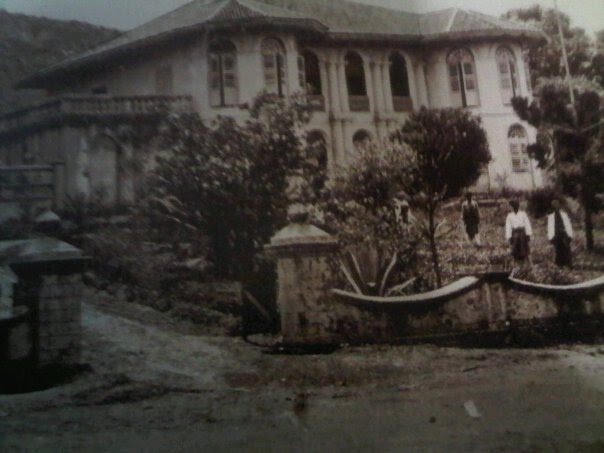 The only record survived shows that this Palace were design in European taste, in the exact location where the Temenggong Mosque now standing : 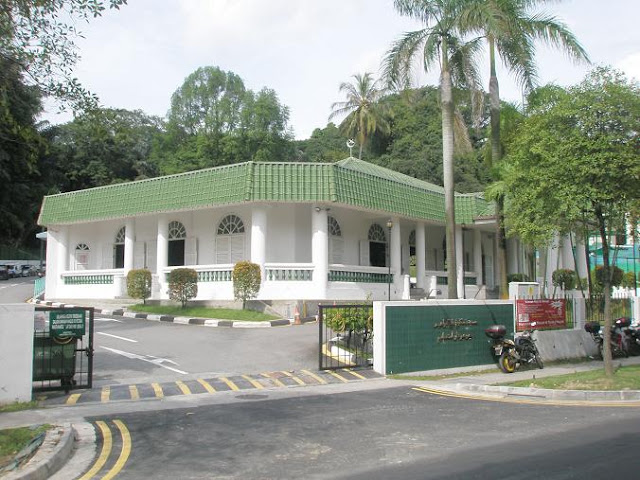 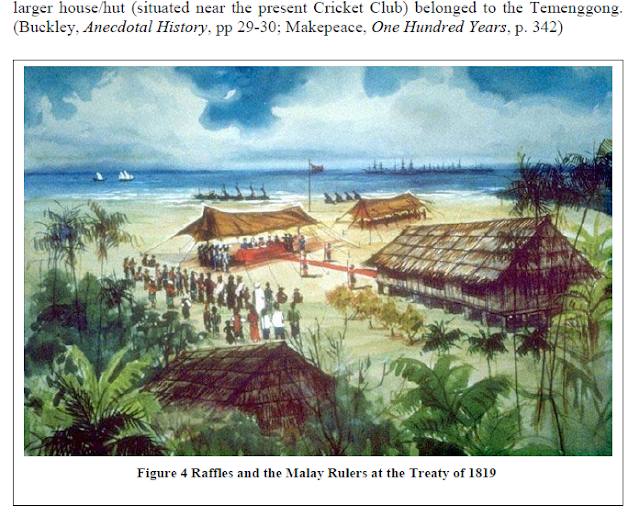 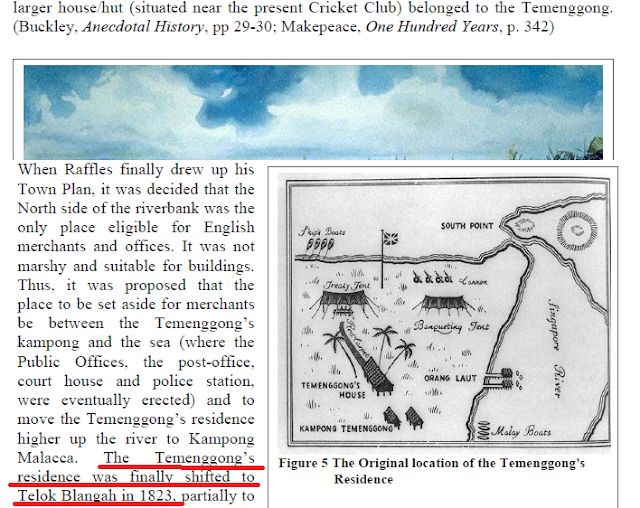 Upon the demised of Temenggong Abdul Rahman, Temenggong Palace were later demolished for construction of Audience Hall, pentagonal in shape to cater the growing influence of his son, Temenggong Daeng Ibrahim, father of the most brilliant ruler HRH Albert Baker.

Temenggong Daeng Ibrahim than later remove his office in Telok Blangah to Tanjung Puteri in 1866.  The "Pentagonal Audience Hall" then later converted into Mosque, and the compound were converted into Graveyard which still stand today.

Some of it's remnant of this magnificant Palace still could be seen scattered in Temenggong' Graveyard : 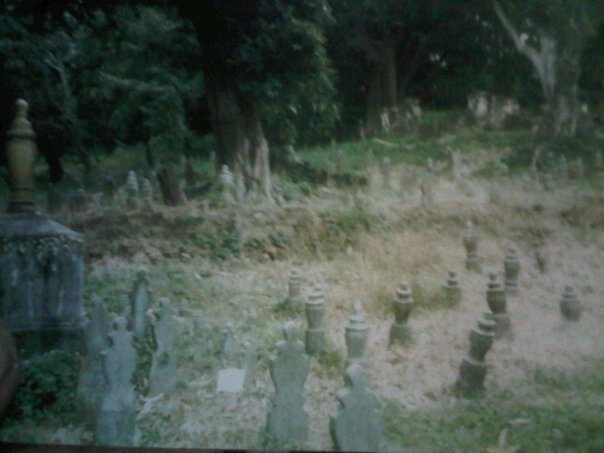 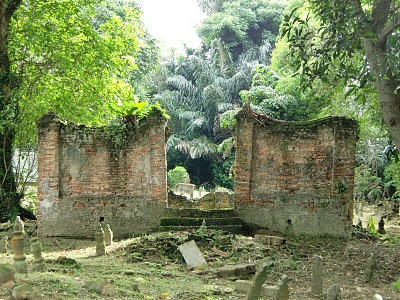 Unknown to Sultan Ali and his follower, they had been cheated by British by accepting "Kampon Gelam" as their compound. 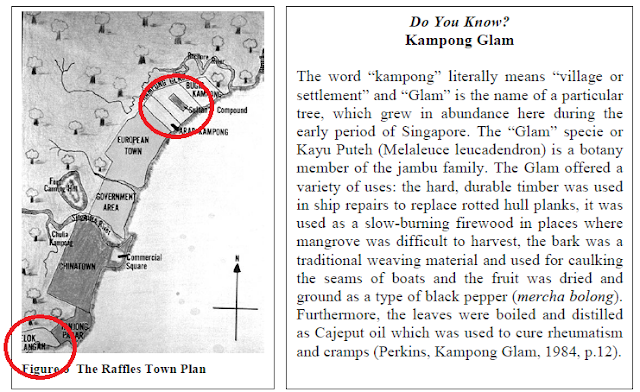 British reallocate his followers and new Istana away from Telok Blangah to reduce his influences amongst the local Malays in 1840's. The ruling party of Johore Sultanate then splitted into 2 seperate fraction.

Unknown to us, "Telok Blangah" compound were still under the State of Johor, Malaysia. 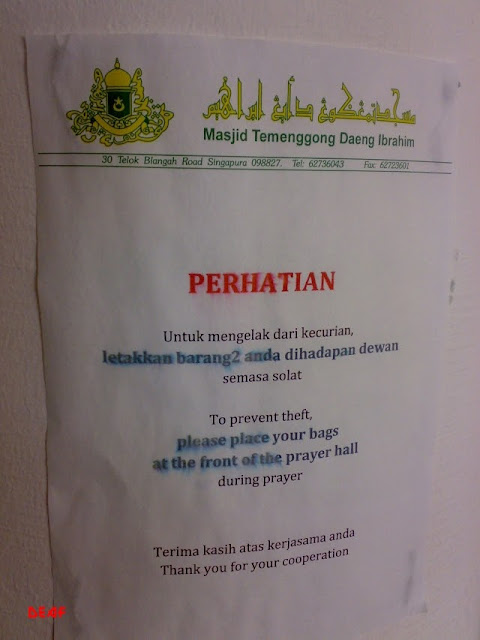 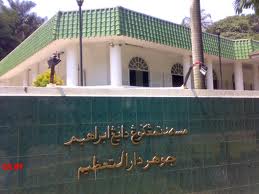 The notice depicted the Royal influence coat-of-arm.. and the signage still mintain "Johore Darul Takzim" even in the hearth of Singapore.

By 'erasing' the historical fact of that area, and letting the remnant of old magnificent Istana left to rot, no one would notice the influence of Johore's Sultanate in modern Singapore.
Kreated by : Mo Razzi at 10:36